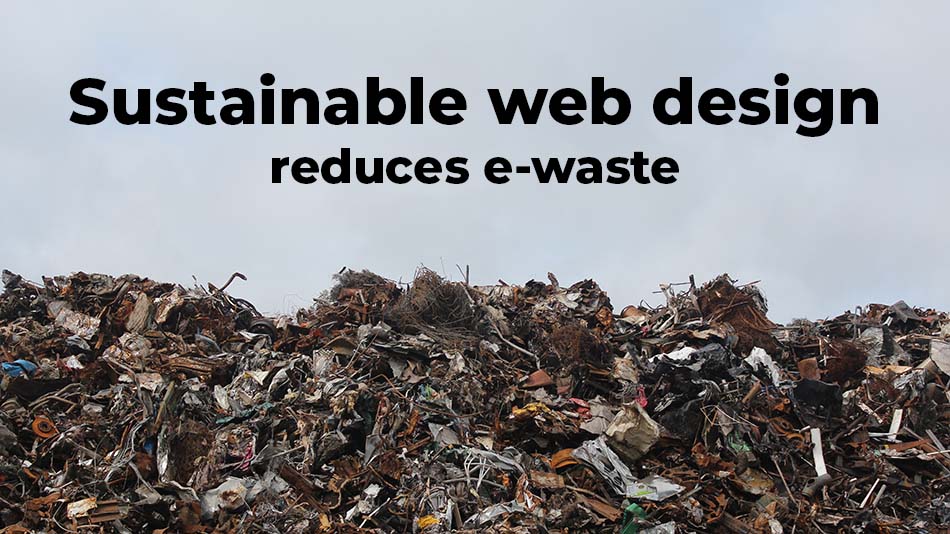 The world today is not the same as it was when I was a child. I still remember running around in the forests playing with my friends, and once it was dinner time we would run home to eat at the table. The TV was turned off and no one was sitting with their phones because they didn't yet exist. Instead, we would be talking about what happened at work or what I learned in school. It was a different time. No one had cell phones and whenever I wanted to play with a friend I had to pick up the landline and ask their parents if they could play. If you have tried this you probably remember how embarrassing it could be to ask, but that was what we had to do.

My generation is often referred to as the last to play outside and the first to play inside. What it means is that we were the first to get a Playstation or an Xbox and we were the first to switch from handwriting in school to typing on a computer. Many things changed while I was a child, and when I look at the development that has happened just in the 28 years I have lived I get amazed and scared at the same time. As impressive as the development is, it has a dark side, and that dark side is what I will be talking about in this article.

Technology is depleting our earth

Manufacturing cell phones, laptops, tablets, televisions, and all the other gadgets we use, require lots of materials we take from our earth. Many of these materials either cannot be reused or are very costly to reuse and therefore it is often cheaper to dig for new materials to use in massive productions. Just to put things into perspective I have listed some of the rare metals used in a cell phone.

In 2020 it was measured that there are approximately 7.2 billion cell phones in the world and according to Google the average American switches their phone every 2 years. Now imagine for a moment how much rare earth material was used to create just these cell phones and how much we are going to use to create billions of cell phones over the next few years. In this example, we only mention some of the metals used in cell phones. The list will be much longer and the number of devices would be much bigger if laptops, TVs, tablets, and watches were included.

It is not only rare metals that go into making technology. If you read Gerry McGovern's book World Wide Waste then you will know that producing an e-reader takes 50 times more materials and 40 times more water compared to producing a book. He mentions that to justify using an e-reader over a physical book you will have to keep that device for 25 years (If you like the average American read 4 books per year).

Technology that will last longer

A while ago I found an advertisement for an innovative phone called Fairphone. The device is not truly innovative but compared to how devices are produced today it is on a whole new level. In general, devices are made to only last a few years because the companies want to sell you newer models. But Fairphone is thinking differently. They wanted to create a phone that could last the user many years and on top of that, they made it easy to switch out things such as the battery and the camera. It is not new thinking, because back when smartphones were still new on the market it was common to be able to switch out the battery once it was needed.

If you buy an iPhone or most Android phones you will experience that the companies have made it as hard as possible to switch components. When changing the battery on an iPhone there is a big possibility you will break the screen in the process. You have to loosen screws that are made in special sizes and loosen the glue that wasn't meant to come off. This hassle is because the company wants you to buy a new device instead of fixing what already works.

The idea that Fairphone has is really good. Being able to switch out old components will allow you to keep your device longer than what is possible today. But as I see it there is still a hole in the plan. When creating components that will last longer you get around the problem that too many devices are being produced, but it does not fix the problem that devices become too slow over time. One of the reasons that people purchase a new device is because the old one breaks, but another is that it becomes too slow to run basic things such as phone calls, Facebook, messenger, or calls.

Technology is developing fast and so are our devices. If your phone is just a few years old you will most likely experience that it starts to become slower and slower at simple tasks that once went fast. As technology develops, we demand more of our devices, which will also lead to people purchasing new devices.

I remember when I first heard about 5G being implemented in nearby cities. The first thing people started talking about was how we would now be able to demand even more of our devices. Basketball coaches could predict outcomes during training in real-time and do many other incredible things. But the first thing that I was thinking about was now we would have to build even faster devices to keep up with these rising expectations that people have.

The software we build is demanding faster devices, and if you are using a device that will last you up to 10 years, then you will most likely run into the problem that it will become much too slow to do even basic things. We need to do as Gerry McGovern says: Slow down technological development. Or maybe we can do something else.

Over the years as a web designer, I have noticed that most people in tech have one thing in common. They only focus on building products fast, and not on optimization. So maybe if we combine the concept of building products that lasts longer with highly optimized software, then we can slow down technological development but still allow us to evolve. This is where sustainable web design comes into the picture.

Sustainable web design is the way

Until now we have been talking about how many rare metals we are using to produce our precious devices and how certain companies are working on making them last longer. But we have not covered how we can make sure our devices will stay "fast enough" for longer. Big websites require faster devices and together with growing demands websites will demand more as well. Websites used to be filled with text, and today they are filled with graphics. This is where sustainable web design comes into the picture.

Sustainable web design is a broad category that covers both the environment and the people. If we zoom in and look at the core we will see that it focuses on optimization. Optimizing a website will not only make it lighter and faster. It will also reduce the pressure it puts on the CPU. A website demanding less processing power will result in devices being able to run it for longer. It also means that slower devices will be able to run faster which raises the chances of people keeping their devices for longer. If all designers, website owners, and developers followed the principles of sustainable web design we could together with devices that last longer slow down the massive e-waste we have right now. If we could make the average person keep their devices for 4-5 years instead of 2 we would see a tremendous difference in the amount of e-waste we produce.

Some of the benefits we will see from longer-lasting products and sustainable web design is:

Thank you for reading this article. Please share it with your network to spread awareness of the importance of sustainable web design and to help us take a step towards a more sustainable future. There is no doubt that we are running towards an edge and the only way to fix it is to change our course. Lastly, I would like to encourage you to join in on the conversation. So, please feel free to comment on the article, send us an email, or send us a message on one of our social media profiles.