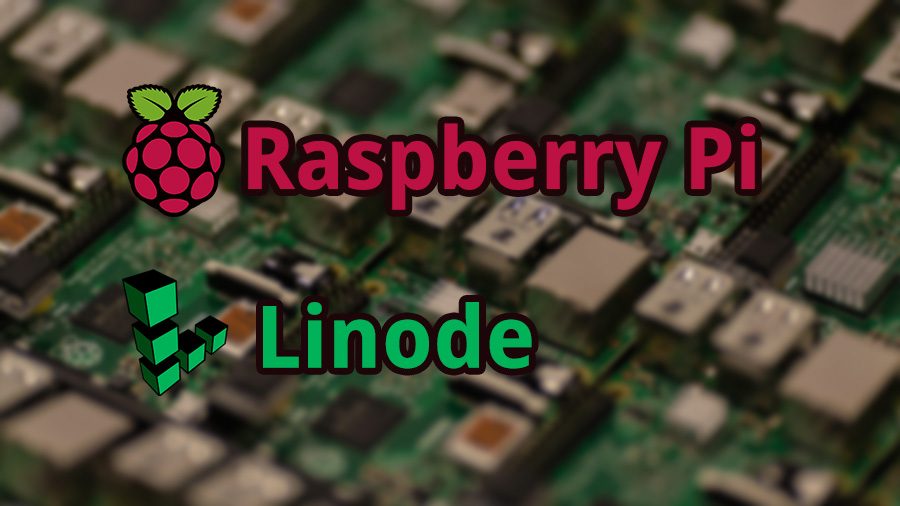 In this article, you will get an in-depth view of how much power each device uses on average and why exactly it in most cases is more environmentally friendly to host your website on a VPS (Virtual Private Server).

We compared the power consumption between the Raspberry Pi and the Linode VPS.

It was hard to figure out exactly how much power a 4GB Linode VPS uses when idle and running on maximum wattage. But by comparing several forum threads, we found some relatively precise data to use in our example. A Linode VPS with 4GB ram uses on average 2.66 watts, which is less than the Raspberry Pi. If we run the Linode VPS for one whole year it will use approximately 23.3 kWh.

Would a solar-powered Raspberry Pi 4B with 4GB ram be more environmentally friendly than a Linode VPS?

The answer to this question is both yes and no. A solar-powered Raspberry Pi alone would save you between 24.9 kWh and 56.06 kWh per year if you attached a separate battery to power it at night. Using solar power to run your Raspberry Pi would take care of the electricity issue. But other devices such as your router consume energy as well. Therefore you will have to calculate how much electricity your router consumes and add it to your total. You could also power your whole house using solar panels, but that wouldn't be worth it if you only want to host a website in a more environmentally friendly way than using a Linode VPS (Virtual Private Server).

It is hard for you to compete with big giants like Linode and DigitalOcean. Especially now when they are switching from using coal-powered data centers to data centers running on 100% renewable energy. Competing with these companies is costly, and often it's worth it to pay the price for a VPS (Virtual Private Server) instead of investing in devices that will make you even greener.

How would I know if a data center is running on 100% renewable energy?

Hosting companies will often brag about using 100% renewable energy, but sometimes it is not a part of their marketing plan, and that is when it can get tricky.

If you are interested in knowing more about what green web hosting is and which companies are out there, then please head over to our article where we list some of the biggest on the market:

We now know approximately how many watts a Raspberry Pi 4B with 4GB ram uses when idle and running on maximum wattage. We also know many kWh it becomes in a whole year compared to a Linode VPS (Virtual Private Server).