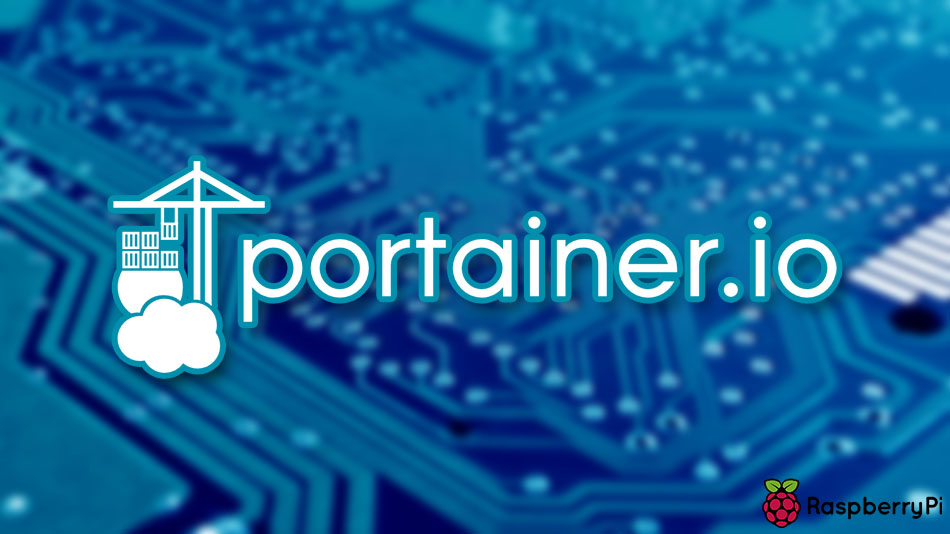 Having Docker on a Raspberry Pi is awesome because you can run multiple containers, web services, and websites without any hassle. Keeping track of all these different containers, images, volumes and networks can be quite hard when you don't have a visual interface to work with.

This is where Portainer comes into the picture! Portainer is a free container-management system that allows you to manage, start and stop containers, volumes, networks, and much more in a web interface instead of in the console.

In this tutorial, we will be installing Portainer on your Raspberry Pi, so that you easily can manage your Docker containers in one place. Portainer will be running through Docker, so if you haven't already installed Docker, please follow our guide here: How to install Docker on a Raspberry Pi 4.

To be able to go through this tutorial you are required to have a Raspberry Pi running the Raspbian OS and have an internet connection. It should also have Docker installed since Portainer will be using Docker to run. If you already have all these steps in order, please start with step one to begin the installation.

Once the image has been downloaded to your Raspberry Pi you can copy/paste the line below to start it using Docker.

The first time you access Portainer you will have to go through the initial setup steps, but don't worry they are very easy. The first step is to create a Portainer user that will be administrating the different containers you are running. Please write down the username and password since this will be the administrative user.

After creating the administrator account you have to declare where your Docker container will be running so that Portainer knows which ones to show you. You will get 3 options which are "Docker", "Kubernetes" and "Agent". In this section, you should choose "Docker" since you will be running your images locally on your Raspberry Pi and it will be Docker that manages them.

By this time you should have Portainer installed on your Raspberry Pi running Docker. It is a smart little piece of software that makes managing Docker containers easier and we hope that it will bring as much joy to you as it has brought us.

If you rather want a visual video to show you how to install Portainer on your Raspberry Pi, please consider clicking here to watch how to install both Docker and Portainer.

Lastly, if you have experienced any problems installing Portainer on your Raspberry Pi, please comment below. You are also very welcome to comment with your experiences and advice in case you have something to add to this article.